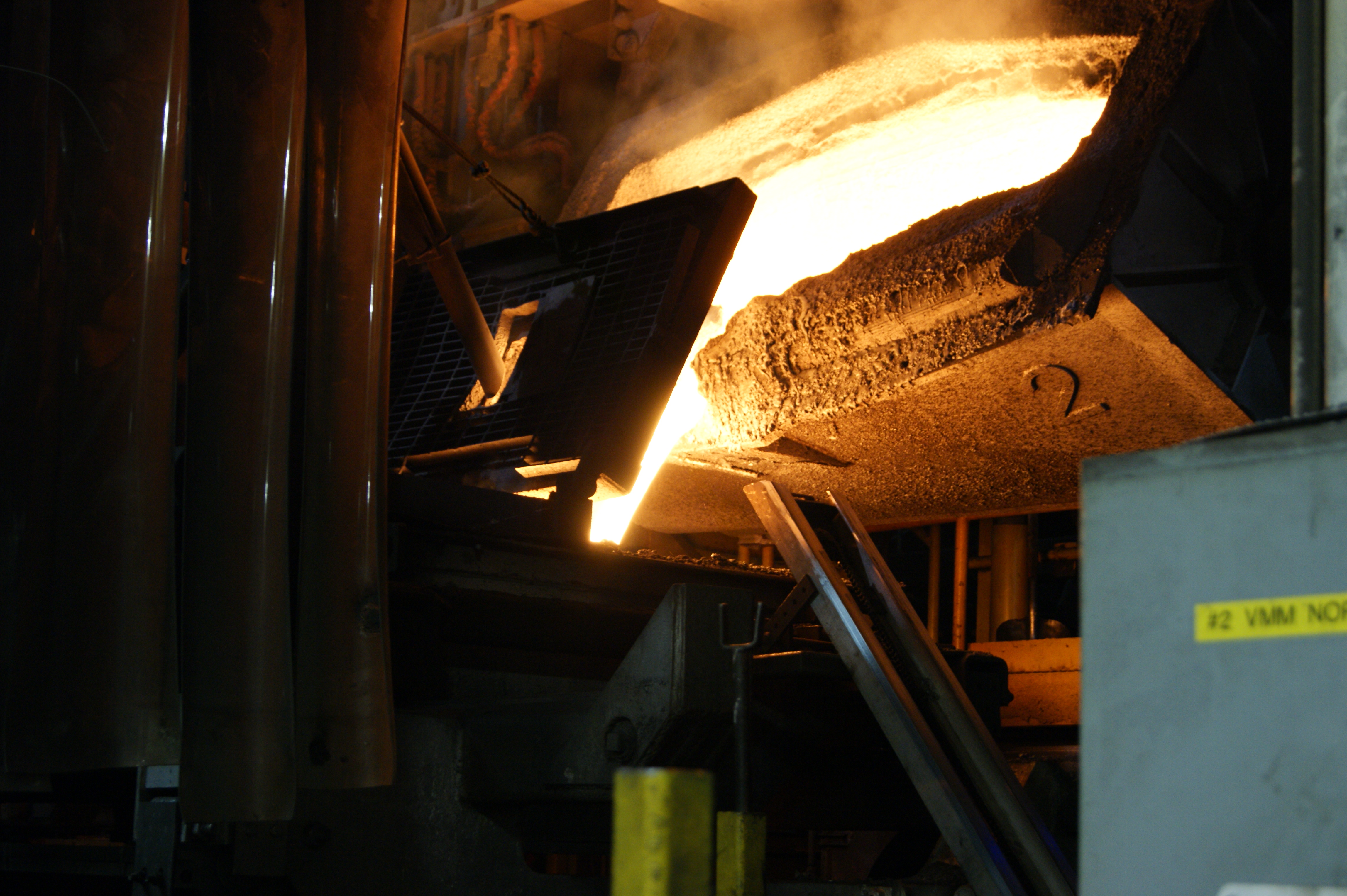 A highly modern industry with ancient roots, metalcasting is the backbone of the manufacturing economy. It is a $44.3 billion industry that provides nearly 490,000 U.S. jobs. The industry is central to a growing economy, modern infrastructure, and national defense. Moreover, metalcasting provides excellent careers for those with the right skills.

Wherever You Are: Click here to see examples of where you can find castings.

Metalcasting is the process in which high-temperature molten or liquid metal is poured into a mold made of sand, metal or ceramic, to form geometrically complex parts. All major metals can be cast. The most common are iron, aluminum, magnesium, zinc, steel and copper-based alloys.

The Original Leaders in Industrial Recycling

The metalcasting industry is one of the largest contributors to the manufacturing recycling movement. Metalcasters are primary markets for the reuse of scrap metal, recycling millions of tons of scrap metal every year.  Moreover, many foundries use sand in their molding process. These foundries often use, recondition, and reuse sand, which is another form of recycling. One U.S. metalcasting company, for example, reuses more than 800,000 tons of sand every year.

Metalcasting offers tremendous careers for those with the right skills. Visit our Careers page to learn more.